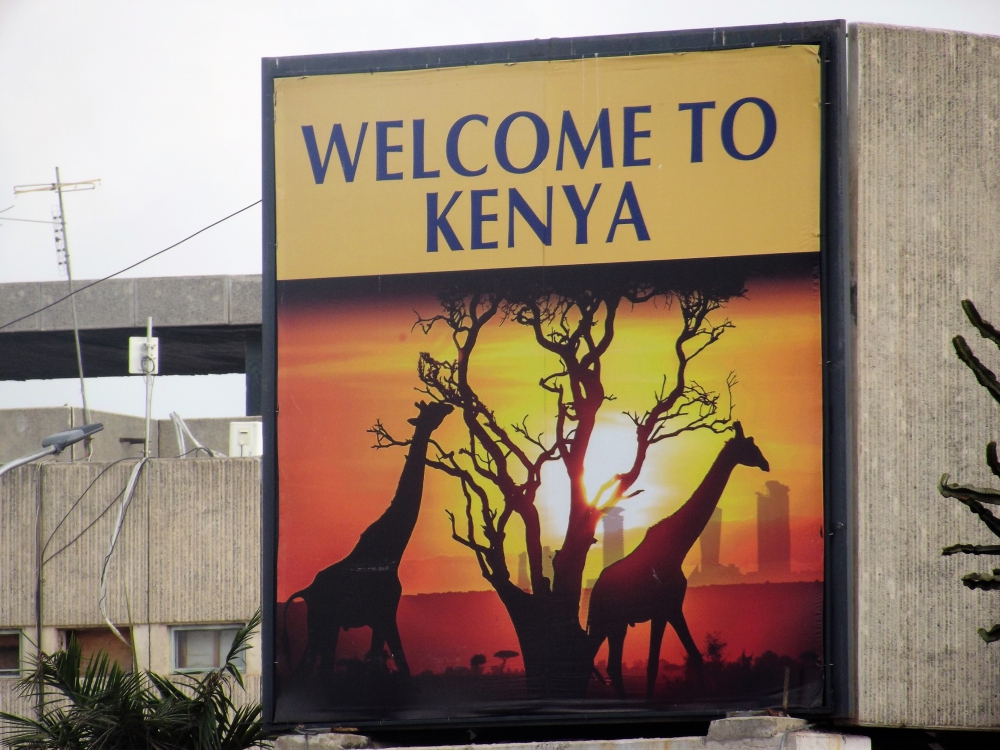 African Diary is a quick read—Bryson as always makes it fun, but it brought back memories of my own Kenyan experiences. He mentions seeing a Masai warrior, I not only saw them as they danced in front of the gates at Nairobi National Park holding their spears and jumping ten feet in the air, but I posed for a picture with them. “Twenty dollar,” one demanded. My fellow missionaries from that day on called me Twenty Dollar Bill. Well, at least until we visited a village where the village elder called for dancers and during a ceremony, as I sat in the center of the circle, he declared me King Bill. But enough about me. This is about Bill Bryson’s Kenyan experience and the work of Care.

Care International is nonsecular, nongovernmental, and impartial. Founded in 1945 to fight world poverty, it reports working in 104 countries, has over 1300 projects and reaches 92 million people. They do much of the same work as the missionary organizations I have worked with, but without spreading the gospel.

Bill Bryson was invited to tour the refugee camps in Kenya. He witnessed the squalor and pestilence of the Nairobi slums. He traveled to Kisumu, a city I visited. In his travels, he saw trapped people provided with the basic necessities to sustain existence, but not given hope for a better way of life. He did find a dim glimmer for the few who were able to participate in capitalism. Most people want freedom so they can benefit and contribute from meaningful work.

Whether you are a Christian or not, I recommend reading Bryson’s African Diary. Better yet, volunteer. I’ve been to Kenya, Rwanda, and Guatemala—it changed me. Poverty and suffering exist on a monumental scale in this world. A drink of clean water is out of reach for millions. The flush of a toilet in the first world uses more water than a lot of people have access to for an entire day. Refugee camps should be self-destructive, they should not be forever-holding camps, but what is the solution?