William A. Wright (Bill) and Dale Ann Edmiston (Brave Knight Writers) are a husband-and-wife writing team. Bill gets the ideas, discusses them with Dale Ann, and writes up the draft; Dale Ann then works on the content and line edits. Our theme is all about spiritual warfare (hence the brave knights), because our stories feature a character tapping into courage received through God's grace. 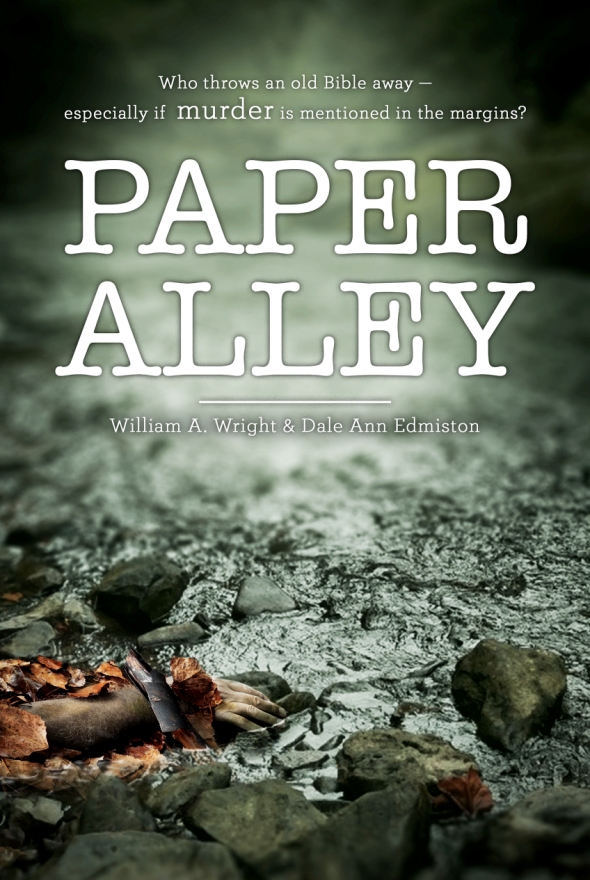 Conceived in the distant past, forgotten and overgrown, one might be surprised where a paper alley leads. While the obvious is found on well-worn streets, the truth may lie down a path less traveled. The alley may not look like much ... learn more 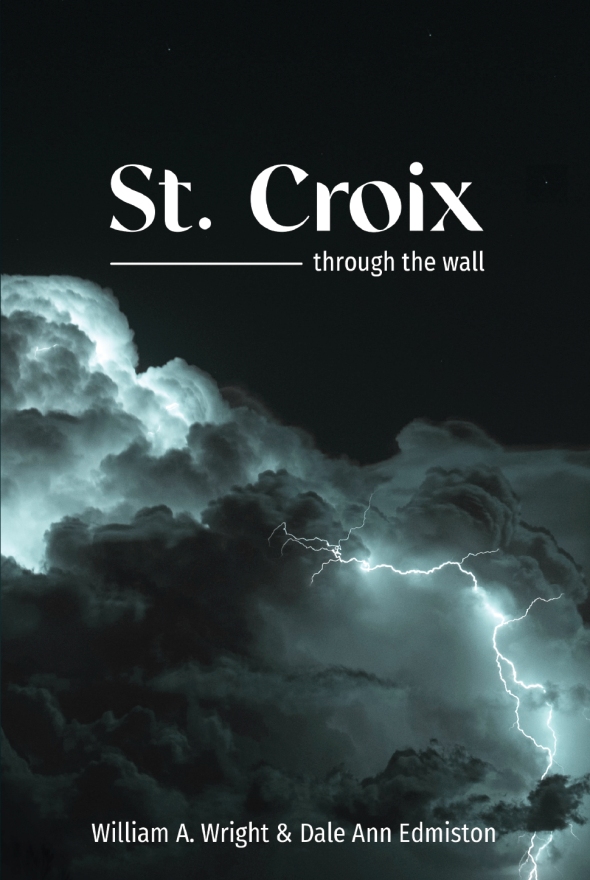 An imbalance of energy can wreak havoc in the visible world. So it is with spiritual energies in the invisible provinces. In the eye of a hurricane, there can be peace, even as destruction swirls beyond the eye wall. Only a fool rests in the eye of a storm, for at any time a rogue wave... learn more 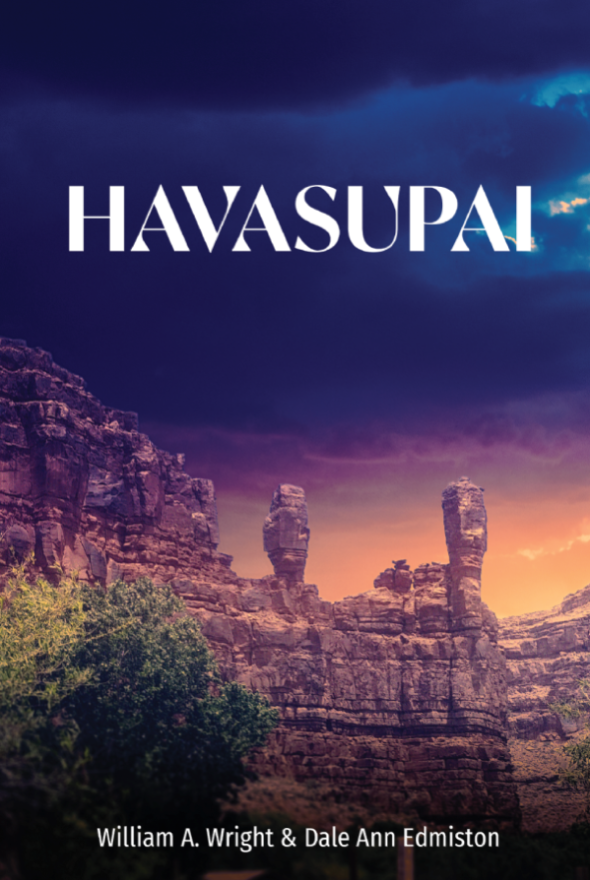 World War II, Korea, Vietnam. All wars massive in scope change society on the whole and yet really just one life at a time. Some choose their path, while others stumble onto it. All trails lead somewhere, all trials end. Do you know where your trail leads? ... learn more 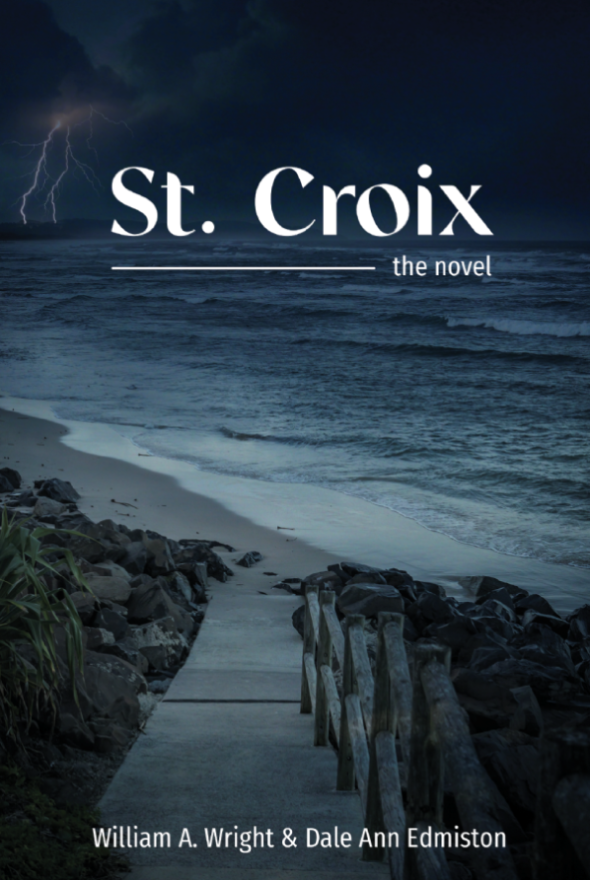 Through sheer grit, Jim Fisher rose from scrapyard worker to controlling the electrical grid of Pittstown. Endless shifts restoring power after storms and keeping utility workers safe cost him his family and home. The stress of... learn more 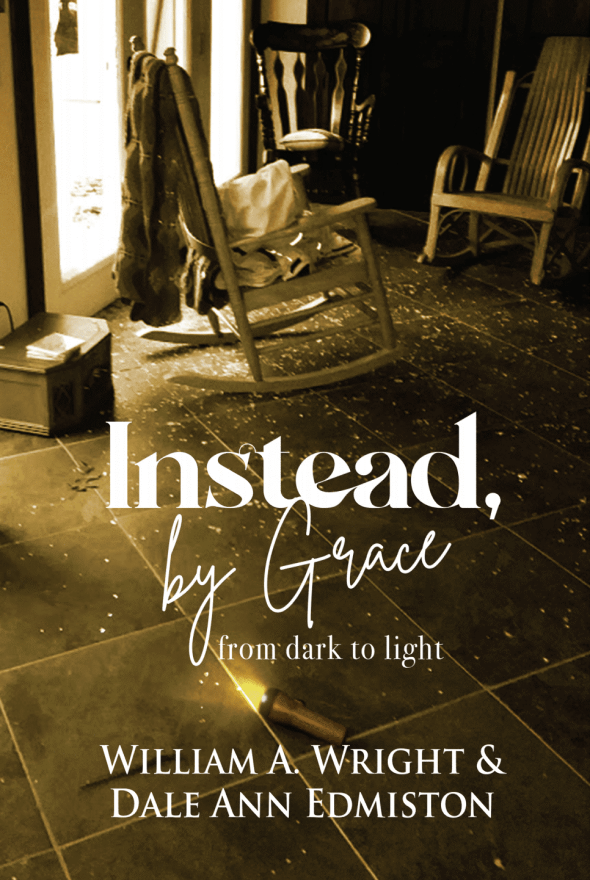 Why do we seek to control events in our lives when so much is determined in the spiritual realm? Highlights the power of turning it all over to God. Derived from a journal kept over the course of a year of invasions into an otherwise idyllic lifestyle.... learn more

In using the term Plain Values, talking them up or talking about them seems counter intuitive. The people and stories in their magazine are plain folk, living out the routines needed to fulfill daily living. So, why would I blog about them on a site about courage? Well, because in today’s world, their choices and lives go against the grain, the mainstream doesn’t acknowledge or condone their lifestyle choices. Plain Values’ embracement of a simple way of life contrasts with Madison Avenue. Plain Values...read more
Blog

Profiles in Courage by John F. Kennedy John F. Kennedy served in World War II and demonstrated courage in the face of the enemy when his small PT boat was crushed by a Japanese destroyer. Under extreme conditions and suffering from wounds, he rose to the occasion and rescued his crew. Ten years later he wrote about courage, not his own wartime experiences but in the circumstance of politics. He chose to write about the courage needed to serve in the new situation he found himself in, the United States Senate....read more
Blog

Our Brave Knight Writer’s blog is dedicated to those who demonstrate courage in all aspects of life. Spiritual warfare doesn’t take a holiday or weekend, it never rests. This month’s post centers on parents embracing circumstances which fall far outside the realm of their initial hopes and dreams. Commitment and sacrifice can shower unforeseen rewards and benefits onto those who chose the hard path. We have a dear friend who personifies the example of such courage and fortitude. We’ll refer to...read more