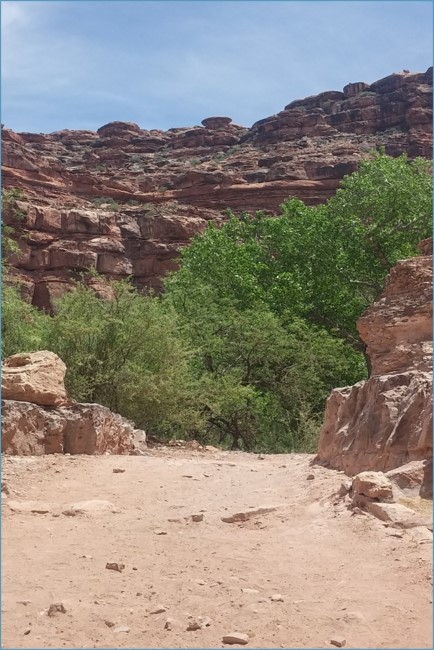 The Brave Knight Writers blog centers around people of courage and dedication, past blogs have used modern examples. In the past year I have been told the Bible isn’t relevant to modern society due to our advances in technology and science. As an author I must disagree. I find the Bible alive with parables relating to every aspect of human interactions. If you are a writer and have writer’s block or aren’t inspired, turn to the Bible. As an example, I chose the story of Joseph, son of Jacob and Rachel.

How is the story relevant to today’s work? The story revolves around family issues and sibling rivalries. Do you think these issues are current? Jacob has ten sons from his first wife, and two from Rachel. Joseph is Rachel’s first born and Jacob’s favorite son because of his dedication and pure heart. It’s notable that Jacob always loved Rachel, but was tricked into marriage with Leah first. Jacob’s first ten sons work hard but live only for their daily gratification, none of them have a spiritual base. If you have ever shared a dream with siblings, what response did you receive? If it was encouragement and support, consider yourself blessed. In a lot of cases, sharing a dream brings on sarcasm, neigh saying, ridicule, or worse. Joseph shares his first dream which depicts he will be far more successful than his brothers. His second dream portrays his success—exceeding his father’s. Sharing his dreams triggers his sibling’s jealousy and the second dream is scorned by his father.

As the story unfolds, the evil hearts of his brothers are exposed, as well as the coldness of his father. Joseph’s character traits also go on display—his loyalty, courage, wisdom, commitment, and virtue. Everyone of Joseph’s principles gets put to the test. Joseph’s brothers sell him into slavery, and you wonder how he can overcome such a predicament. He does it by maintaining his beliefs, his cool, and his demeanor. He becomes the best of slaves and wins the favor of his master. In the meantime, his brothers cover their tracks by lying to their father. Even with his master holding him in high regard, Joseph’s tests are not over. His owner’s wife makes false accusation against him, and he is thrown into prison. Joseph is shoved to a lower status. But Joseph maintains who he is and lives his beliefs, he overcomes without aggression.

In his next step up, Joseph interprets the dream of Pharaoh, who recognizes Joseph’s potential. It’s the ah-ha moment, the key to his, and to your success—embrace someone else’s dream and contribute to their success and you will find your own fulfilled. Joseph becomes the wealthiest merchant in Egypt, second only to Pharaoh. His brothers and father all bow to him from a position of poverty and misery. Now, the message of truth—when it is all said and done, Joseph forgives the shortcomings of those who failed him and didn’t share in his values and principles.

This is God’s story, his example to give us insight to human kind and help us understand the value of a principled life, believing in a power greater than ourselves, and forgiveness. How many times have the elements in this story unfolded in our high-tech, sophisticated lives?

Joseph, a man of courage, start to finish.